The Go Center has limited hours during the COVID-19 precautions.  Meanwhile, please join us to play, chat, teach & learn, or review on KGS, OGS, and Discord!

The Seattle Go Center will be open for in person games.

Go players meet on Zoom to arrange games on KGS and OGS.   We will be using this zoom link. 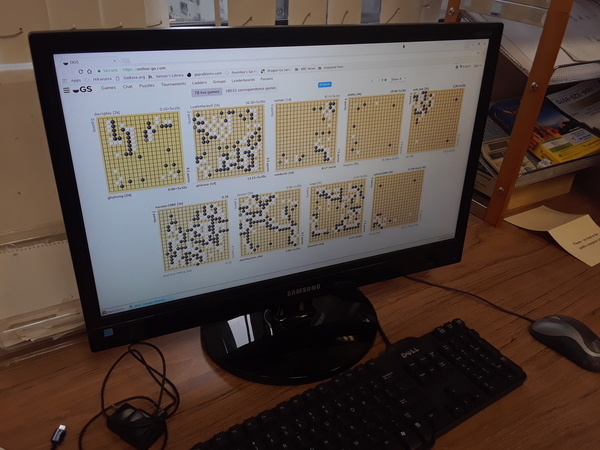 Lessons for New Players will be hosted on Zoom using OGS to help new players learn the game.   We will be using this zoom link.

The Seattle Go Center will be open for in person games. 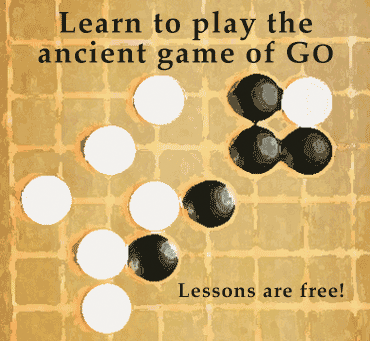 The Seattle Go Center is now a mere 5-10 minute walk from the U District Station. Simply exit on Brooklyn & 45th, head north on Brooklyn, and then head west on NE 45th Ave.

With the last major changes for the Link Light Rail system having occurred back in 2016, you can be forgiven if you haven’t kept up with the latest developments. As of October 2nd, 3 new stations have opened on the Link Line 1, Including the U District Station, on Brooklyn Ave NE between 43rd & 45th streets. The other new Stations are the Roosevelt station, on 12th Ave NE between 65th & 67th streets; and Northgate station, on 1st Ave NE, adjacent to the Northgate Mall.

We are pleased to announce that Derek McGuire will be our new Operations Manager.  He is in training now, and will fully take over Brian’s job by the end of this year.  Derek will usually be at the Go Center on Tuesday nights, so feel free to introduce yourself to him if you are around.

Derek was born in the California Central Valley before serving in the USAF as a mechanic and an administrator. When stationed in England, he often played games with co-workers during lunch, and it was while searching for something new that he discovered Go. Fascinated by the simplicity of its

As of October 25, we will start checking proof of vaccination, as required by the King County mandate. At that time, people without proof will need to leave the premises. This does not affect our mask policy, and mask are still mandatory. On the positive side, proof of vaccination will allow members to eat food inside the Go Center in a limited form. Also the windows can now be closed depending on weather (Day time manager judgement).

Thanks for your patience and understanding through these rough times.